Teen drinking parties in Mojacar to be banned

The end of late night street parties in Mojacar 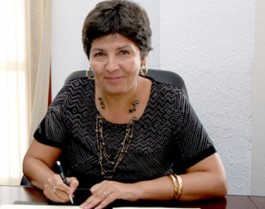 The Mayor of Mojacar, Rosa María Cano Montoya, has issued a decree banning the "Botellon", a Spanish phenomenon whereby the youths gather in the streets and plazas to drink and party until the early hours of the morning.

The Mayor states that the gathering of people in the streets in order to drink large quantities of alcohol, play excessively loud music and take part in other anti-social behaviour is having an undesirable effect on those living in the area. As the Bottelon is impacting negatively on the residents health and well-being and is causing unwanted noise pollution, it has now been decreed by the Mayor that it will banned throughout the municipality of Mojacar.

It has been stated that the failure to comply with this new decree will be subject to fines and other sanctions.